The Vaughans of Trawsgoed are descended from Collwyn ap Tangno, founder of the fifth noble tribe of North Wales, Lord of Eifionydd, Ardudwy, and part of Lleyn, and said to have had his residence at one time (part of which still remains) on the site of Harlech Castle.

The manor and mansion of Trawsgoed (Crosswood) came into the Vaughan family by the marriage of Adda Vychan with Tudo, daughter and heiress of Ifan Goch of Trawsgoed, ‘Evan the Red', in the year 1200. The founder of the modern estate was the eminent parliamentarian and lawyer, Sir John Vaughan, Chief Justice of the Common Pleas in the reign of Charles II. It was Sir John Vaughan who acquired from the Earl of Essex much of the former monastic lands of Strata Florida Abbey.

At the same time further land was added to the estate through his marriage to Jane Stedman daughter of John Stedman of Ystrad Fflur and Cilcennin. In 1695, John Vaughan of Trawsgoed, the grandson of Sir John Vaughan, was created Viscount Lisburne in the peerage of Ireland. He married Malet daughter of the poet and courtier, the Earl of Rochester, and granddaughter of the cavalier, Sir Henry Wilmot, the victor of the Battle of Roundway Down during the Civil War.

The Vaughan family became Earls of Lisburne in 1776 and remained at Trawsgoed mansion (Crosswood Park) over successive generations. The family at one time owned estates in Northumberland and at Mamhead in Devon.

In 1947 the mansion house became the headquarters of the Ministry of Agriculture Fisheries and Food in Wales and the home farm is still occupied by the Biotechnology and Biological Sciences Research Council (BBSRC) and managed by the University of Aberystwth's Institute of Biological, Environmental and Rural Sciences (IBERS). The family has use of an apartment in the mansion house at Trawsgoed and has shooting rights over the adjoining Forestry Commission woodlands as well as fishing rights on the River Ystwyth. The house is set in listed parkland some 8 miles inland from Aberystwyth.

In 1921, the 7th Earl of Lisburne, gifted many of the most significant deeds and documents in the muniment room at the mansion house to the National Library of Wales. The collection of family papers, dating mainly from 1184-1860, was compiled by Francis Green and published in 1927 as a Calendar of Deeds & Documents, Vol. II: the Crosswood Deeds.

A further collection of Crosswood deeds and documents, including many interesting maps and plans, was loaned to the National Library of Wales in 1947 and was subsequently acquired from the 8th Earl of Lisburne.

Details of the collection can be found on:-

However, Trawsgoed Estates Limited has copies of  leases, conveyances, correspondence and a wide range of documentation relating to over 200 houses, cottages and farms in the Mid-Ceredigion area from 1900 to date. The company retains the services of a qualified archivist and is currently in the process of digitising the archive. If you are researching the ownership of your property or family history, then please contact us. We charge an administration fee for processing information. 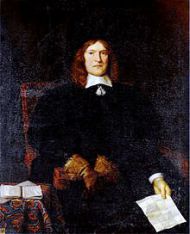 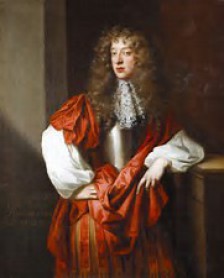 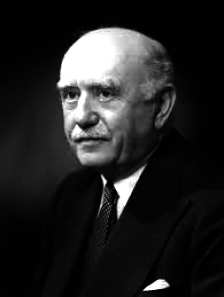