Ceredigion (Cardiganshire) has a rich history of mining dating back to the Bronze Age. The Romans came to mine for gold, although by far the most important period was from the eighteenth to the nineteenth century, with a lead mining boom taking place from 1830 to 1880. The greatest output was in 1856 when 8,560 tons of lead ore yielded 38,751 ounces of silver, as well as gold and smaller quantities of trace metals.

Along with other major landowners, the Earls of Lisburne, let their mineral rights to a number of well known mining companies, and the Trawsgoed (Crosswood) estate benefitted significantly by way of income from mining royalties. However, the rapid development of mining overseas, particularly in the USA and Australia, led to a decline in mining in the area from the 1890s onwards. 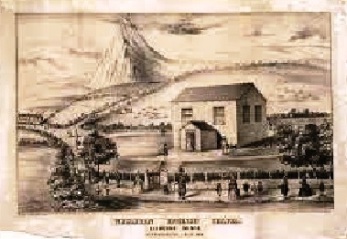 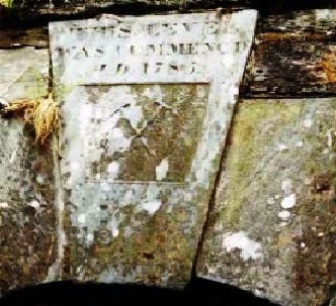